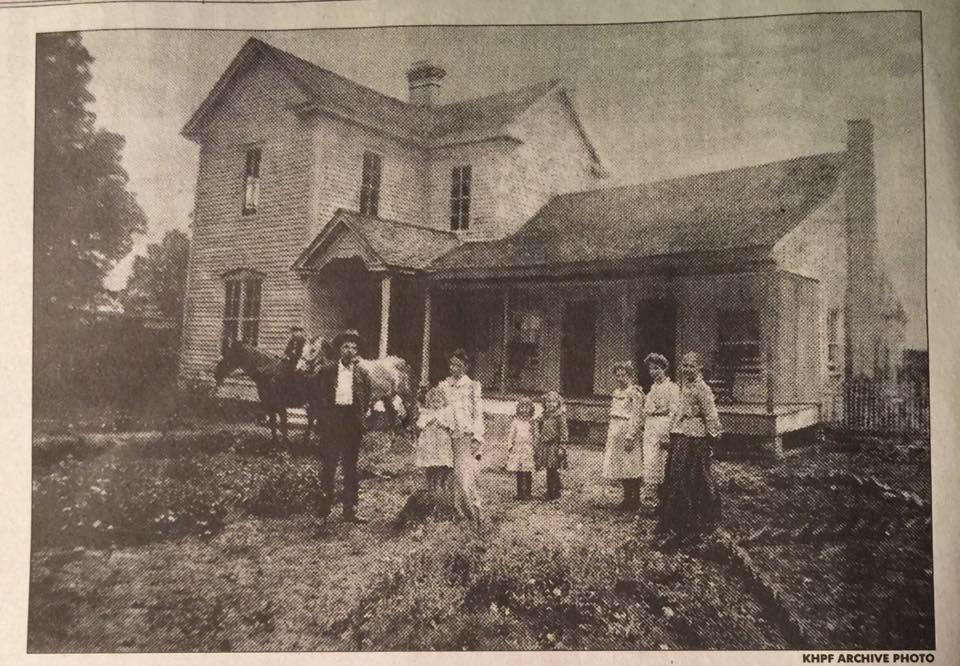 Being Kilgore’s oldest home, it was built two years after the International Railroad platted a townsite in 1874 on Buck Kilgore’s farm land.

S. G. Dean bought one acre just east of the tracks and north of the station in 1876 for $45 and erected a one story, tworoom house constructed of pine and oak lumber. The home featured a covered front porch.

The Keeners added the two-story, four-bedroom west wing, with each bedroom containing a fireplace.

In 1902, Wiley Newton Crim and his wife, Eudora, bought the home. They added the east side screen porch and extended a roofed porch across the back. It enclosed the still working well that draws water up by a hand-operated pulley that includes a rope and bucket.

The Crim family occupied the home until 1999. W. N. and Eudora’s two daughters, Mabel Crim and Alleyn Crim lived in the home. Mabel was a recognized gardener, while Alleyn loved to cook.

W. N. and Eudora Crim family descendants donated their home and furnishings to KHPF in 2000. 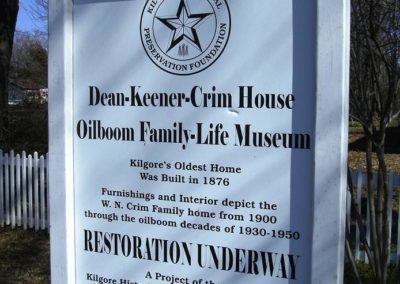 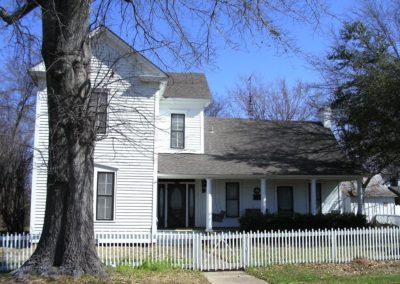 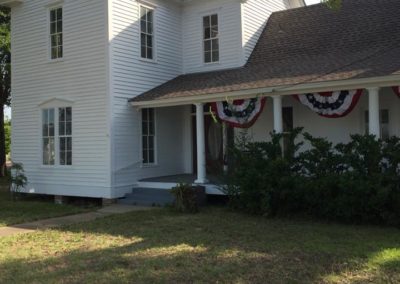 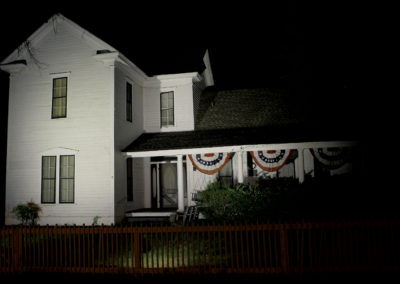